Catching Up With Rob Wight! 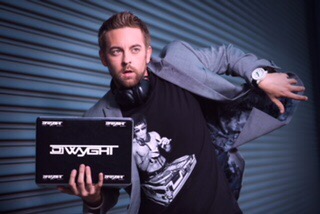 What have you been up to since we last featured you on here?

I spent most of the first part 2017 traveling. I worked for Progressive Insurance as their Emcee and flew around the country hyping up crowds at boat shows. I then took a much need vacation and went to Japan with my James Bond family. We toured all of the film locations of the film, You Only Live Twice. This was the 50th anniversary of the film. I tell you, the Japanese love this movie!

After that, I picked up all my belongings and moved from Orlando, Florida to Los Angeles, California to pursue more acting. Since then, I’ve helped Puppeteer for a short film by Seagriffin Productions called Ventris that comes out in 2018.

I’ve also joined the cast of a web series called, “That Hash Tag Show.” This show is about everything trending in geek pop culture. I’m featured on their channels, “Bibbity Bobbity News” (which is everything about Disney news) and “Star Wars Trilogies,” talking about everything Star Wars.

I have been DJing a lot this year as well. I DJ for a charity called “Kids In The Spotlight,” which is sponsored by Fox Entertainment. Its spokesman is “Modern Family” star, Ty Burrell. This organization focuses on kids in foster homes. I also DJ’d the opening launch party for Forza 2 for Xbox.

Do you have any projects lined up that you can tell us about?

I will be the DJ for Power Morpha Con, which is the big Power Ranger convention in Anaheim, California coming up in 2018.

We may have alluded to this, but what made you make the move from Florida to California?

I love Florida. I call it my second home after Michigan. But Florida has no film incentives, and that means it limits what I’m able to do as an actor. I’d been traveling to Atlanta frequently for roles, but … there is no beach in Atlanta!

Between DJing, acting and more, when do you find time to relax?

That’s funny you ask that… I love what I do, so it’s not like I’m working. Does it get stressful? Yes, because these are jobs that keep you on your toes. Luckily, God has given me the gift of multitasking, so it’s easy for me.

Also I enjoy fishing and take an annual trip with my Dad and Uncle Gary to Canada. This year we brought my best friend from college Brandon.

What advice do you have for people who want to make the leap and pursue their dreams in the entertainment industry?

Don’t be afraid of taking risks.

If you want something bad enough you will go out and get it.

And always be kind to everyone.

With everything going on in the news right now, how do you stay positive and motivated?

Truthfully, I don’t watch the news. It brings me down. I am a positive individual and I pursue positivity, so I don’t dwell on negative things.

What’s next for you?

Whatever the good lord wills!

I am starting LA acting classes in January and will see where that takes me.

Where can we find you on social media?

Also on http://thathashtagshow.com and YouTube That Hash Tag Show

Describe the entertainment industry in 5 words or less 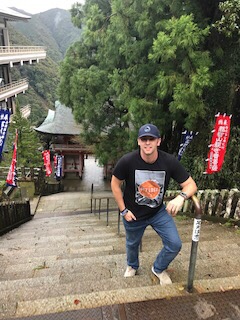 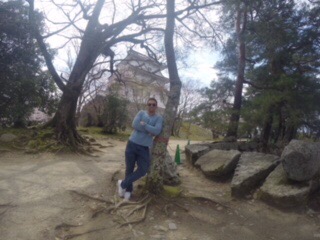 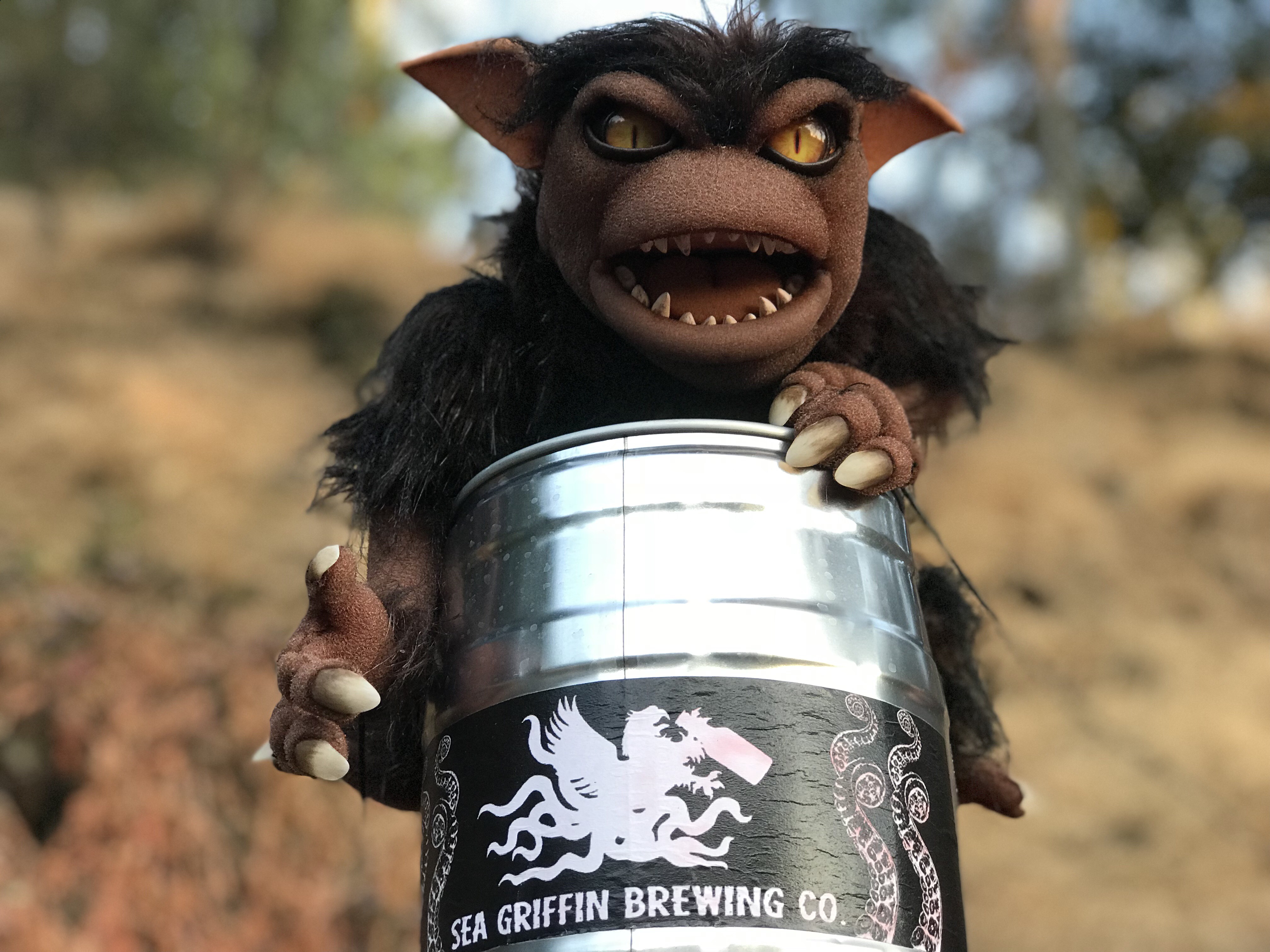 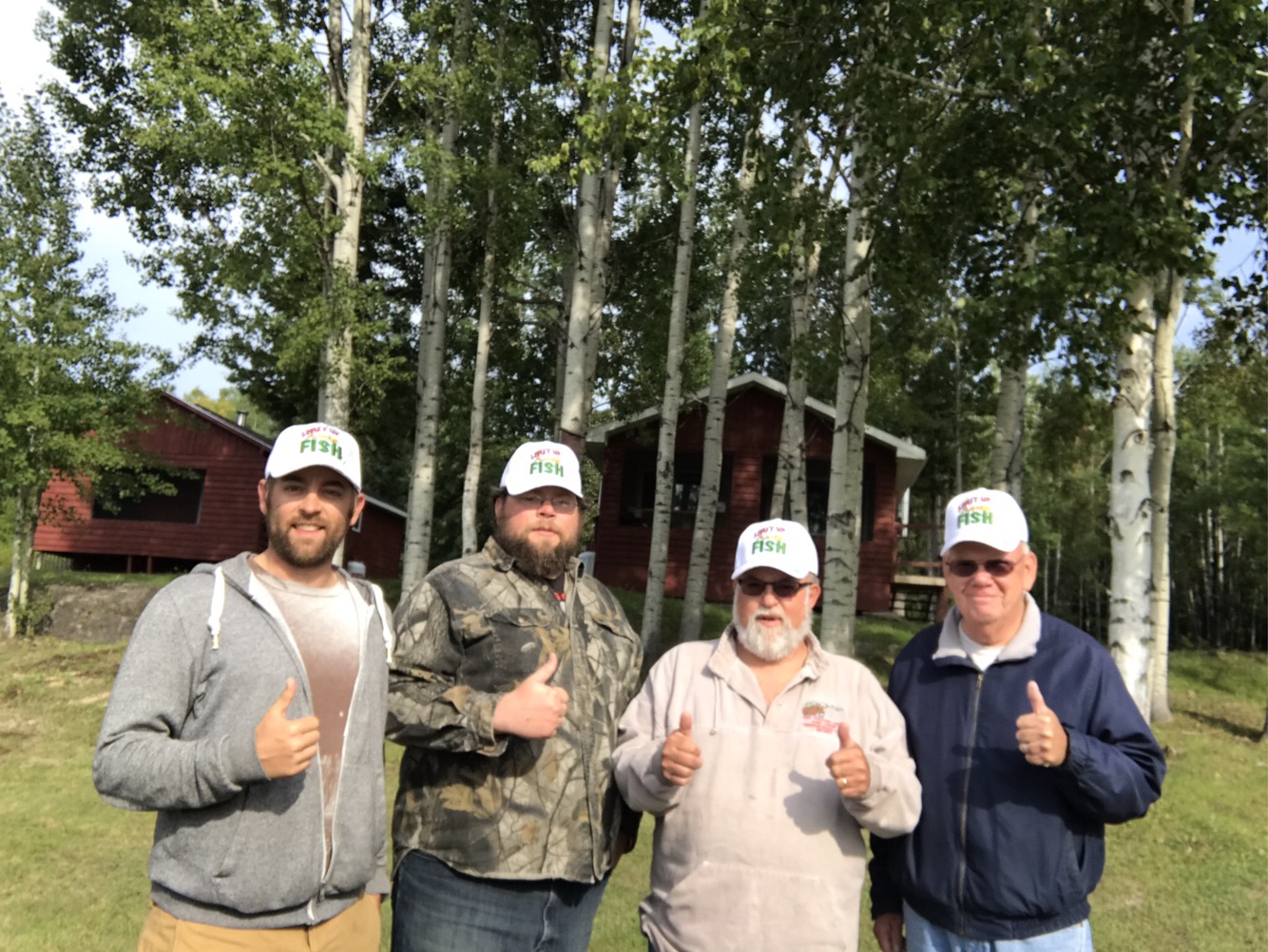 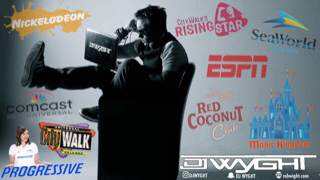 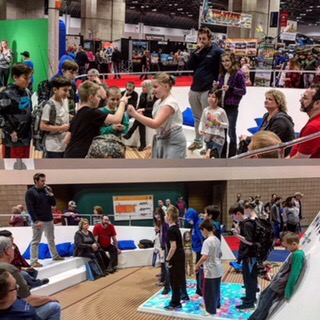 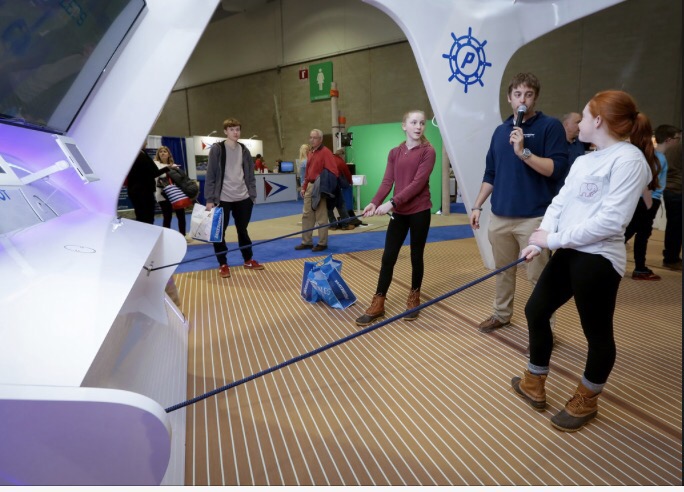 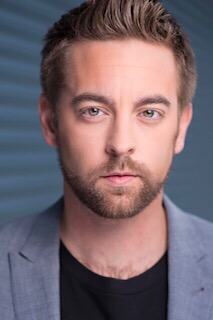