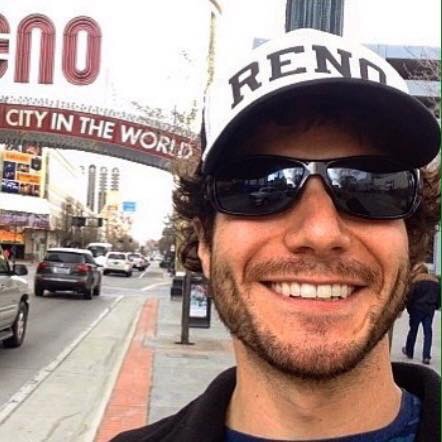 How did you get into being a comedian?

I started doing stand up comedy in college. I wanted to be an actor for a while, majoring in theater and stuff like that. I thought comedy might help me break into acting. But since then, it’s taken on a life of its own. Now acting and comedy are kind of my two equal pursuits.

What do you want visitors and locals to know about being a comedian that they may not already know?
I can’t speak for all comedians, but I’d like people to know that we aren’t always in comedian mode. So don’t be disappointed if we’re weird or shy or quiet when you meet us. Then again, plenty of comics are super goofy and hilarious all the time. I am definitely not one of those comics. I’m more quiet and reclusive off stage. But I respect the comics who live life as a comedian. It seems exhausting.

How has the industry evolved over the years?
I think the big obvious change is how quickly things come and go, especially as the internet is becoming such a gross ADHD wasteland. The rise of the viral video has changed the landscape of comedy. One dumb video you put on Facebook can change your life. As opposed to perfecting a craft for twenty years, there are plenty of other ways to get attention now. Social media has changed comedy in such a huge way. I actually just read a book about comedy writing, but it was from the mid-eighties. And while some basics of humor will always be the same, the pursuit and availability of comedy is so different that the book didn’t make sense anymore. Also, I can’t read. So that didn’t help.

How did the “Ryan does” tour videos come about?
The first one I did was on Hollywood Blvd, which is a block from where I live. I thought it’d be funny to do a character that was super excited to be there but was also incredibly stupid. It’s just kind of a character my friends would laugh at. Endlessly upbeat, but super naive and ignorant and illiterate. So I filmed that first video making an ass of myself in Hollywood, then got home and went to upload it to my computer, and realized I had been holding my phone vertically the whole time. So I had to go back the next day and film the entire thing over again. Then when I posted it, a friend told me to make it “public” which I didn’t realize was a thing. So I did, and it had a lot of success, so I decided I needed to do some more. I pitched the video to Funny or Die and now I’m working with them to make more videos.

Where did “holy snopes” and “you gotta be joking my ass” come from?
I like to tack the word “ass” at the end of people or things. Instead of “When is Jack gonna get here?” it’s “When is Jack’s ass gonna get here?” I’ve just always found that funny. It wasn’t a planned thing, but when I started recording the Hollywood video, it just seemed like something weird that character would do. So “You gotta be joking” became “You gotta be joking my ass.” Then “Holy snopes” was something I said one time like a year ago that made my friend laugh. So I brought it back for this character.

What’s next for you?
I do stand up regularly in LA and around the country. I’ll be in a Netflix original series called “American Vandal” which is set to premiere September 15th. And I’m gonna keep making these weird videos until I get sick of them.

Describe being a comedian in 5 words or less 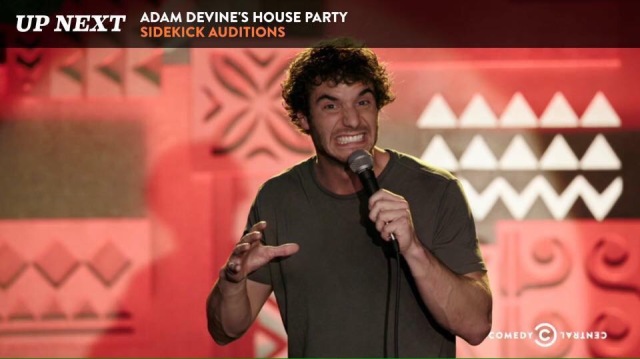