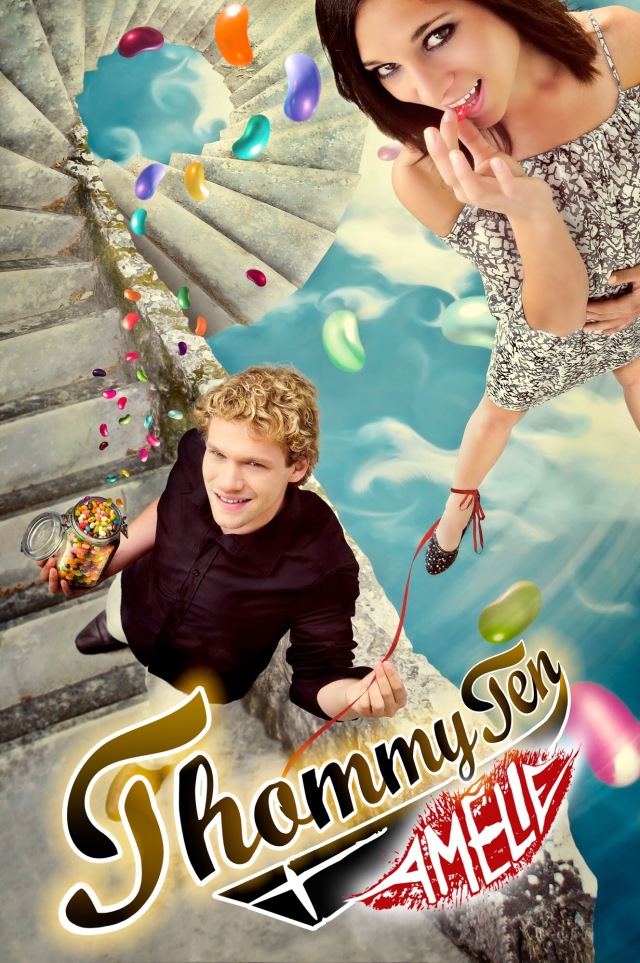 How did you get started in being a mentalist?

Thommy: when I was ten years old I got my first magic kit. I was so fascinated that I soon started to create my own acts. It started with General Magic. The world of mentalism cought me when I was 20 years old.

What do you want visitors and locals to know about mentalism that they may not already know?
Thommy: Mentalism is a very fascinating and challenging part of magic. The cool thing about it is, that it’s every night different. Every night are different people, different objects and that’s what makes it so interesting and unique. Most of the time it’s all about the audiences thoughts and their minds.

How has auditioning for America’s Got Talent increased your exposure?

Amélie: Being part of Americas got talent brought us personally and in our career a huge step forward. We already learned so much since the first round. The reactions after the show are overwhelming. It’s great to feel all this support. People start to recognize us on the street and we already got some very interesting job offers.

What’s the craziest thing to happen during a show?

Amélie: We did a routine with awoman and a man on stage, who didn’t know each other before. After that she was so blown away, that she asked him to marry her.
What’s next for you?

Thommy: We’re currently on tour with The Illusionists in Mexico and besides that we get ready for the next round of Americas got talent.

What social media do you use?
Thommy:

Describe mentalism in 5 words or less
Magic happens in your head! 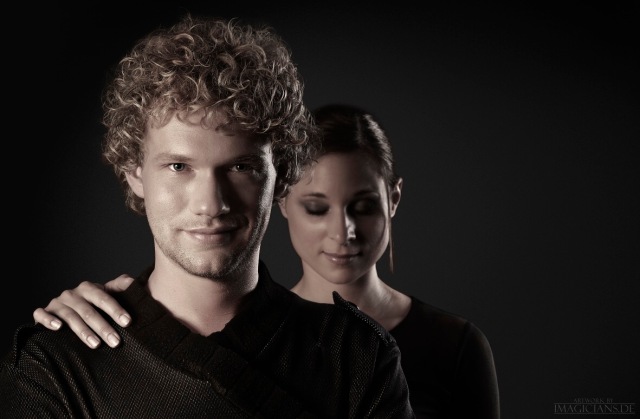