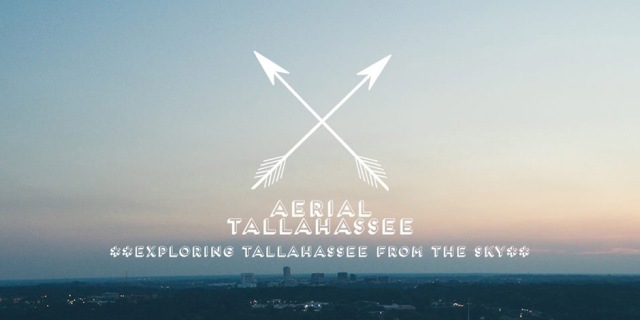 What brings you to Tallahassee?
We moved to Tallahassee from Atlanta in June of 2014 to be a part of a startup non-profit.
Where did the idea for Aerial Tallahassee come from?
We are both big city people and we were borderline depressed moving to Tallahassee. We had to make a conscious choice to learn to love where we live so we began brainstorming different ways to explore our new city. Taking pictures of the city from the sky forced us to explore places we hadn’t been and it provided a date morning for us as well. It began as an outlet to share with our family and friends, but it quickly grew from there.
What do you want visitors and locals to know about Aerial Tallahassee that they may not already know?
We love stories. We love it when people get involved and share stories about things that have happened and memories they’ve experienced at the locations of the pictures we post. Aerial Tallahassee is all about community and we want to learn more about the history of where we live and give people an opportunity to share about their city, but also learn about their city as well.
What social media do you use? 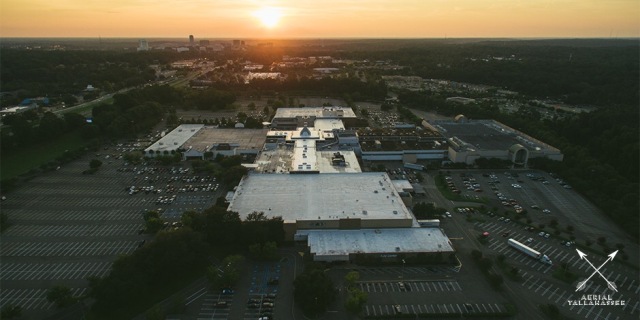 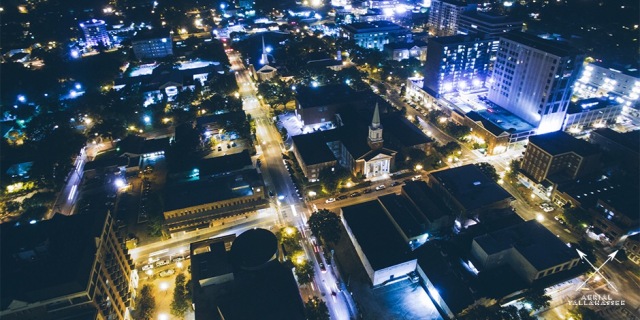