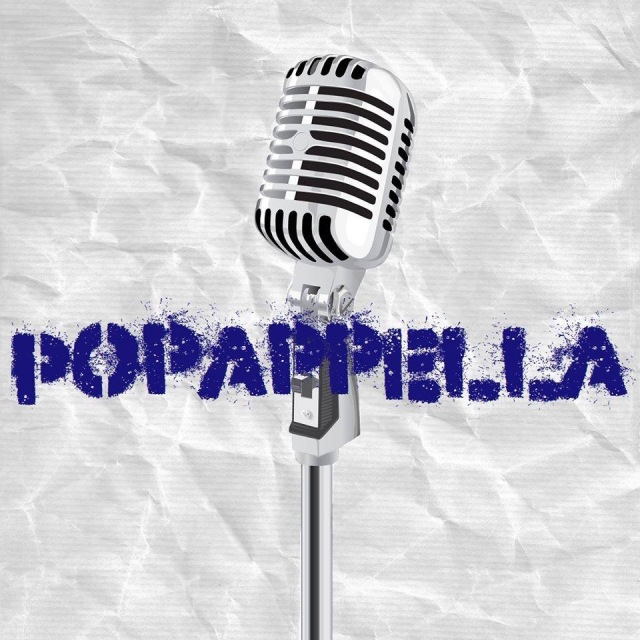 How did Popappella start?
Growing up with a dad who sang in barbershop quartets, I was introduced to vocal harmony at a very young age. When I was about 9 or 10 he introduced me to a group called Rockapella, who at the time included a guy he lived down the street from growing up in Winter Haven, Kevin Wright. I was enamored by everything, from the unique song arrangements, to the harmonies, to the beatboxing. I was an active Tumblr user for a little over a year and decided to start a secondary account where I could share my love of a cappella music with the Tumblr community, little did I know it would become what it has. Had I known that I probably would’ve picked a different server *Laughs* We’ve been online since 2011 and the people I’ve gotten to talk to and befriend in the a cappella world is simply mind blowing
What have you noticed over the years since starting Popappella?
It’s become a lot more mainstream that’s for sure. A Cappella was strictly a very niche genre, but with shows like Glee and The Sing-Off, and the insane popularity of the Pitch Perfect movies, it’s become a pretty big deal in the media. In fact, Season 3 winners of The Sing-Off Pentatonix, just scored the number one album in the country, and have a platinum album and a Grammy under their belts!
How has the a cappella community evolved over the years?
There was a time where the only modern a cappella group anyone knew the name of was Rockapella, because of their role as house band on the PBS game show “Where In the World Is Carmen San Diego?” If you typed in Rockapella on Limewire or any of those other peer to peer file sharing programs, you would get all sorts of results that were “a cappella” but not Rockapella. Like I said it was a very small community but because of Pitch Perfect a lot more people are paying attention to some of the collegiate groups that compete in the real life ICCA’s like in the movie so I think that’s pretty neat. And the fan bases of groups like Straight No Chaser, Home Free, VoicePlay and Pentatonix are bigger than you would expect
What is the most unique thing you have learned from an interview?
I’ve interviewed all sorts of people in the a cappella world. One of my favorite people to interview was a cappella legend Deke Sharon, he sang with the group The House Jacks and was an executive music producer on both The Sing-Off and the Pitch Perfect films. In my second interview with him he mentioned how professional Hailee Steinfeld was to work with on the set of Pitch Perfect 2 and that he wouldn’t be surprised if she put out an album in the near future. About a month and a half later she signed a record deal with Republic Records and her single “Love Myself” is currently on the radio
You can find the blog at