Check out Author Terry Cronin for this Entertainment Spotlight! Here’s what he had to say…
When did you know you wanted to be an author?
I’ve always been a storyteller with a flare for the dramatic. I’ll paraphrase Hemingway when he said one should live an exciting life if one wants to be a writer. I didn’t set out to be a writer but have felt compelled to tell my stories.

How did Students of the Unusual and The Skinvestigator come about?

As you know I have helped coordinate the Melbourne Independent Filmmakers Festival and the Megacon Indie Film Expo. As part of the MIFF, we would print a commemorative program and one year a printing company called Graph-X printing volunteered to donate their help for printing the program. I went to visit their operations and was struck at their beautiful color printing. I asked the owner if they ever printed comic books and he answered fatefully, “No, but I always dreamed about doing it.”
We set in motion making a comic book and the dream of Students of the Unusual my horror adventure series began.

The Skinvestigator is a novel series so initially much of the product comes from my writing! However I couldn’t have made such a professional product without the help of so many talented professionals! I’ve been helped with a wonderful editor Micahel Garrett, a fabulous cover artist Luis Diaz, artistic cover designer Gary Scott Beatty, and model photographer Steven Shea. The story is about a south Florida dermatologist who helps the Miami police solve a mystery involving tattoos, illicit cosmetic surgery and murder. I’ve been told its like a cross between the TV shows Castle and House! We’ve had three Skinvestigator novels and a spin-off novel entitled “The Tattooed Lady”!

What do you want visitors and locals to know about being an author they may not already know?

Well I alluded to it earlier that writing a story is some kind of compulsion in that you’re so motivated to tell it you’re willing to put the work in so that you can complete it. Marketing it, selling it, promoting it, developing it, that all comes later!

What social media do you use (here’s your spot to promote)?

Well, my comics and novels are available on Amazon.comand at Barnes & Noble!

Being an Author: I’m a dreamer of fun! 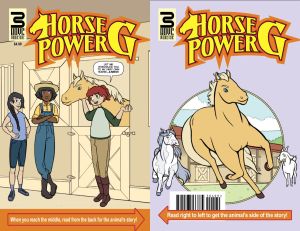 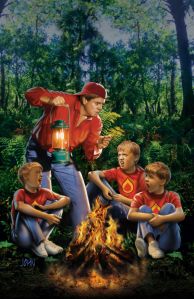 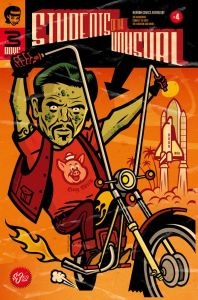